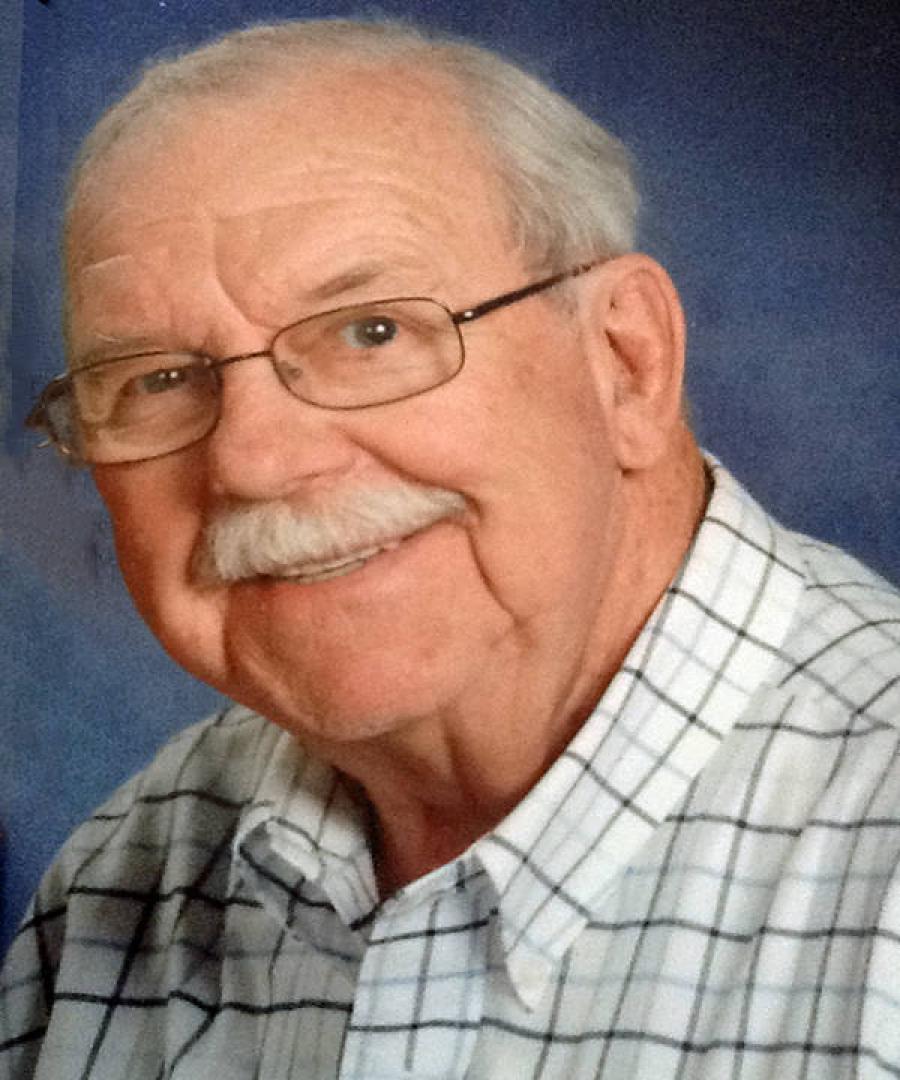 George Earnest Dirkes passed away on Oct. 17, 2022, at the age of 92. He was a month shy of celebrating his 93rd birthday. He is survived by his loving wife, Patricia, daughters Kathleen Palmer (Philip Palmer) and Jennifer Dirkes (Michael Smith), grandchildren Kyle Palmer (Maggie Palmer) and Emma Palmer (Nathan Fisher), and great-granddaughter Abigail Palmer. 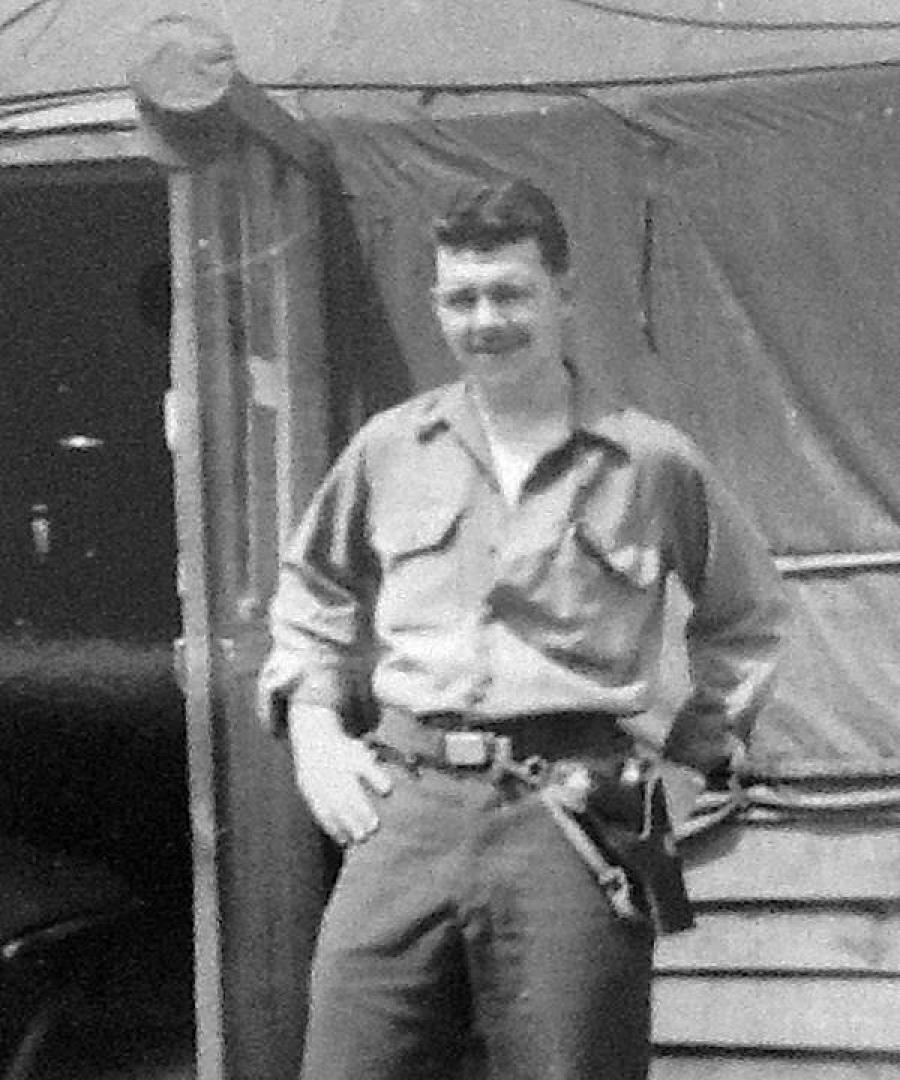 Mr. Dirkes was born in Chicago on Nov. 14, 1929, to John and Ella (Walsh) Dirkes. After living a short while in Bellwood, Ill., his parents then settled into Brookfield, Ill., with four children: Virginia, the remaining sibling and oldest of the four, John Dirkes, Donald Dirkes, and George. The family attended St. Mary's Parish in Brookfield.

After graduating from Riverside-Brookfield High School in 1947, Mr. Dirkes followed his parents to Lyndon Station, Wis. He worked to gather money for college and attended the University of Wisconsin — Superior as he could but enlisted in the Army to serve in the Korean War from 1951 through 1953.

Part of his military training instruction was in Fort Chaffe, Ariz., with the privileged honor of being selected to train in Army Intelligence. He had an exciting time in Korea on the frontlines acquiring and analyzing ariel intelligence for the ground troops. He holds a patent on a discovery of black and white imaging perception. Once back from Korea, he returned to Wisconsin, where he was off again to college but this time at UW Madison.

Nothing made Mr. Dirkes prouder than his degree in Geology from the University of Wisconsin — Madison, achieved in 1957. He was a lifelong Badger fan, rarely missing a game. During the more difficult times near the end of his life, the Wisconsin fight song was something that would rouse him from a reverie like a call to action, and his feet would move in time with the music.

Mr. Dirkes worked his way through several mines and construction companies, working both locally and internationally. He often spoke of several interesting projects he headed for Lester Crown, one of the founders of Material Service, and for Cunningham Kiewit Company out of Lincoln, Neb. 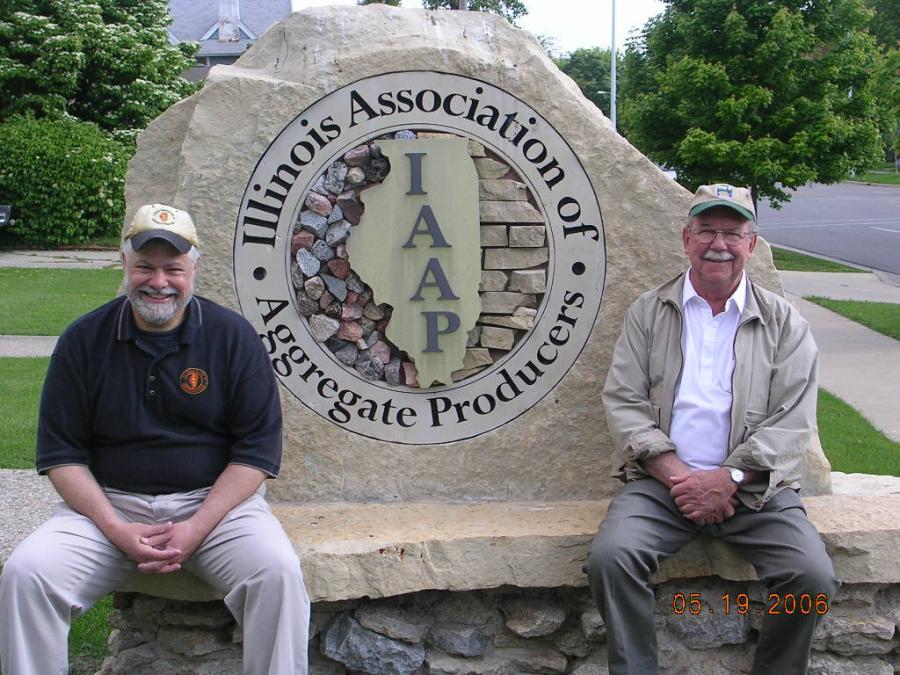 His independent pet project was a white marble quarry, Michigan Marble, which he established in Iron Mountain, Mich. It was one of his "rock hobbies" that he occupied himself with throughout his life. He retired in 1997 from the organization but remained as both a support and influence to many. After retirement, Mr. Dirkes kept busy with various consulting projects and even some volunteer work with the United States Geological Survey.

While living with his brother, John, and his wife, Evalyn, in the southwest suburbs of Chicago, a sassy, cute gal from the Hinsdale area caught his attention. He went on to marry Patricia (Storke-Hesler) and lived first in Brookfield, then moved to the Burr Ridge area, then La Grange Park, and eventually built their home in Indian Head Park where they resided for nearly 50 years. They were Florida "snowbirds" for many years, and had a second home in Fort Myers, Fla. They were married for 61 years, sharing many adventures, travel, laughter and wonderful memories.

Donations can be made in his memory to the Honor Flight Network: www.honorflight.org.

The Illinois Association of Aggregate Producers invites teachers to its three-day workshop July 20 to 22, on the importance of rocks, minerals and mining in daily life.

The Illinois Association of Aggregate Producers (IAAP) announced it will hold its annual Convention and Miner Safety Conference Dec.

The Illinois Association of Aggregate Producers (IAAP) has opened registration for its annual Golf Outing and Dinner on Sept.

The Illinois Association of Aggregate Producers (IAAP) Education Foundation Scholarship program strengthens the Illinois aggregates industry by promoting the education of worthy students learning and training to be the next generation of professionals in the industry.

For the past 19 years, the Illinois Association of Aggregate Producers (IAAP) Safety Committee has encouraged companies to adopt systems and practices that prevent injuries or illnesses by recognizing members with its "Rock Solid" safety award program.