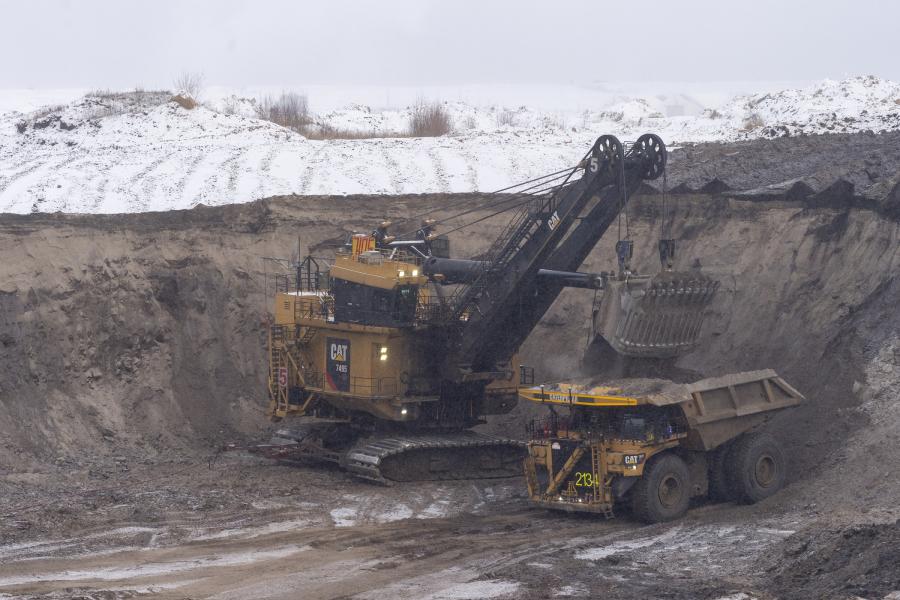 Cat autonomous trucks are on pace to eclipse previous record totals of materials hauled in a calendar year, projected to be more than 1.57 billion tons in 2022.

Cat autonomous trucks are on pace to eclipse previous record totals of materials hauled in a calendar year, projected to be more than 1.57 billion tons in 2022.

"In 2013, we placed our first fleets of autonomous trucks in western Australia at FMG Solomon and BHP Jimblebar. Since that time, trucks using Command for hauling have safely traveled nearly 200 million km [124.3 million mi.], more than twice the experience in autonomous operations of any automobile manufacturer," said Denise Johnson, group president of Caterpillar Resource Industries.

"Caterpillar has grown the number of autonomous trucks in operation by 40 percent in the past two years. We believe that automation is one of many keys to implement technology that unlocks the value miners need when it comes to the energy transition toward more sustainable operations." 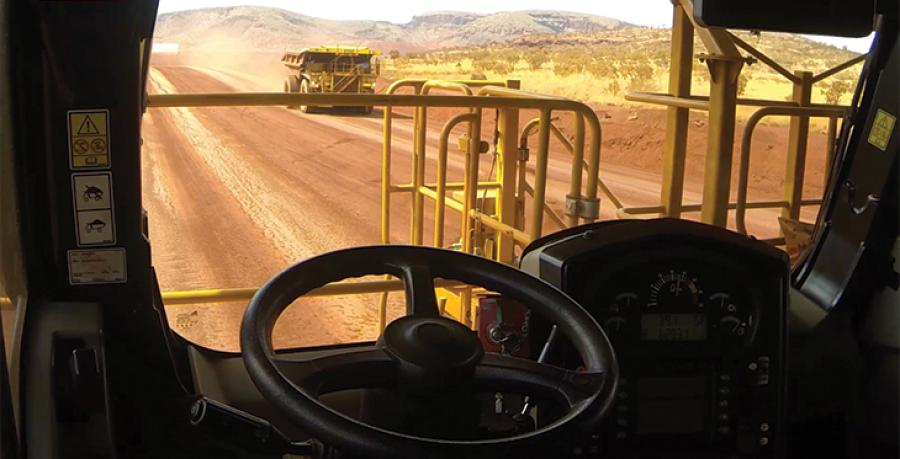 "The agreement allows Escondida | BHP to accelerate the implementation of its autonomy plans by transitioning the fleet with autonomous haulage system (AHS) technology."

Since 2019, Caterpillar has won eight of nine greenfield autonomy sites.

"In 2023, we will expand Command for hauling to the [153-ton] truck class at ioneer Ltd's Rhyolite Ridge lithium-boron mine. This is the first greenfield project in North America to use an AHS," said Sean McGinnis, vice president and general manager of Cat Mining.

"We are now seeing a shift toward autonomy requested on new Cat trucks. Whereas large mines with fleet sizes of more than 70 trucks were the early adopters of the technology, we are seeing economic viability for autonomy at smaller mines with a fleet of less than 15 trucks."

Caterpillar continuously monitors the industry for opportunities to broaden the use of automation to help drive safety and efficiency. Beyond expansion of Command for hauling to the Cat 785 for ioneer, Caterpillar sees potential for Cat autonomy in quarry and aggregates. Additionally, Caterpillar's AHS technology has been deployed on the Cat 789D autonomous water truck (AWT) operating at Rio Tinto's Gudai-Darri mine in Australia, the world's first AWT, for automated watering of haul roads. 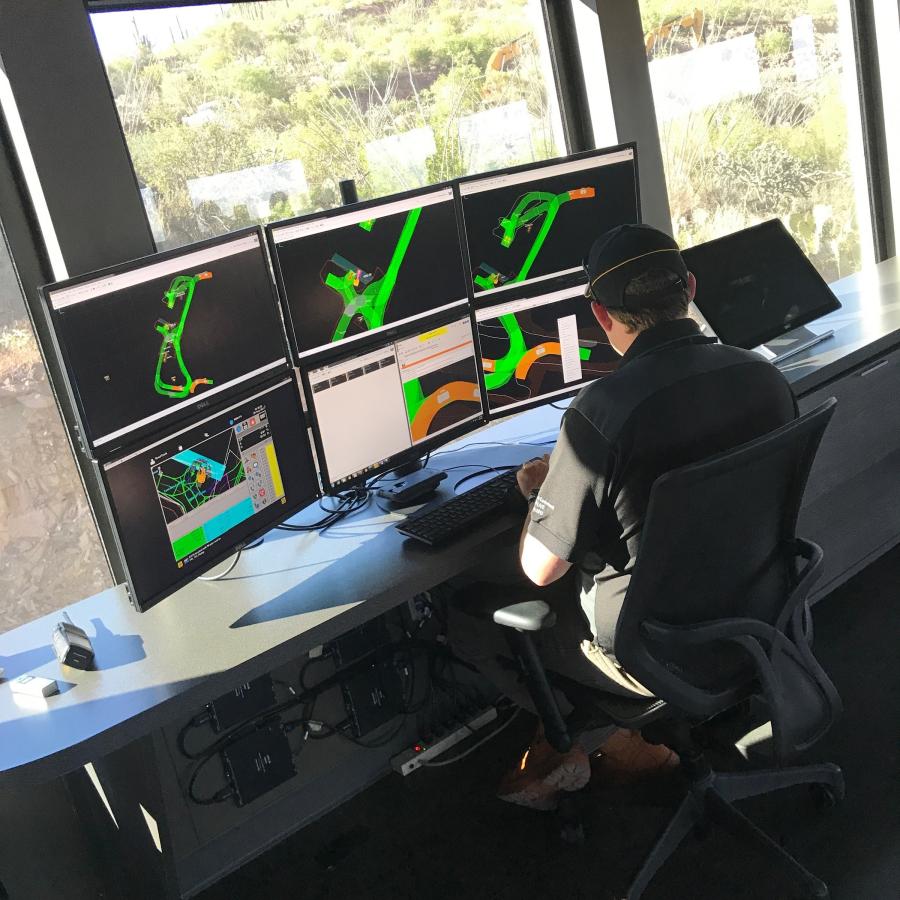