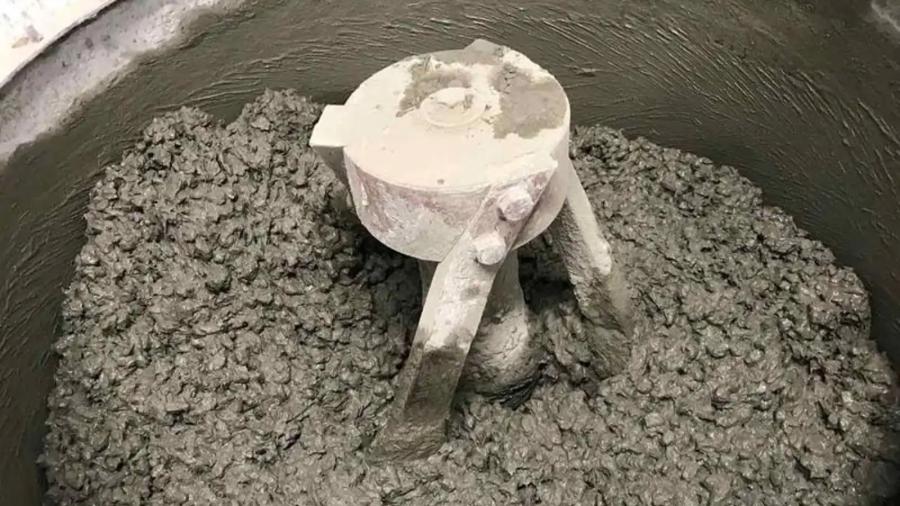 Many engineers have substituted ground-up tires for a portion of the sand or gravel. (Mohammad Islam, RMIT photo)

In recent years, builders and contractors have all heard about efforts to replace some of the aggregate used in concrete with crumbled used tires. Now, however, scientists appear to have succeeded in producing more durable concrete in which all the material's aggregate has been replaced with tire particles, according to a recent report by New Atlas, a science and technology online news site.

In addition, the method of manufacturing can be done at a lower cost because of the abundance of old rubber tires.

Concrete consists of three parts: water, a cement which binds everything together and an aggregate such as sand or gravel. That aggregate must be mined from the ground and is now in short supply in many parts of the world.

Discarded tires can be recycled to an extent, but often just end up sitting in landfills or set on fire in a controlled burn — neither of which are good for the environment.

Many engineers have substituted ground-up tires for a portion of the sand or gravel. The resulting concrete tended to be tougher than regular concrete as the rubber particles within it allow it to bend under pressure instead of breaking.

Unfortunately, though, if too much of the aggregate is replaced with tire particles, the concrete lacks the proper compressive strength and splitting tensile strength. This is at least partially because the cement does not bond well with the pieces of rubber, so they are not held together firmly enough.

The problem, according to researchers at Australia's Royal Melbourne Institute of Technology (RMIT), is that the rubber alternate has too many pores. During the initial mixing process, water fills the pores in the rubber particles, but when they eventually dry and the water evaporates, what is left are countless voids and gaps between the rubber and the cement around it, weakening the bond and reducing the strength and quality of the concrete.

To investigate its practical application in residential settings, RMIT researchers poured two crumb rubber-reinforced concrete slabs at the University of South Australia (UniSA) labs in Adelaide in 2018, along with two conventional concrete slabs. These formed the entrances to a civil engineering laboratory that sees a lot of foot traffic, with the team closely checking the materials' performance over time. 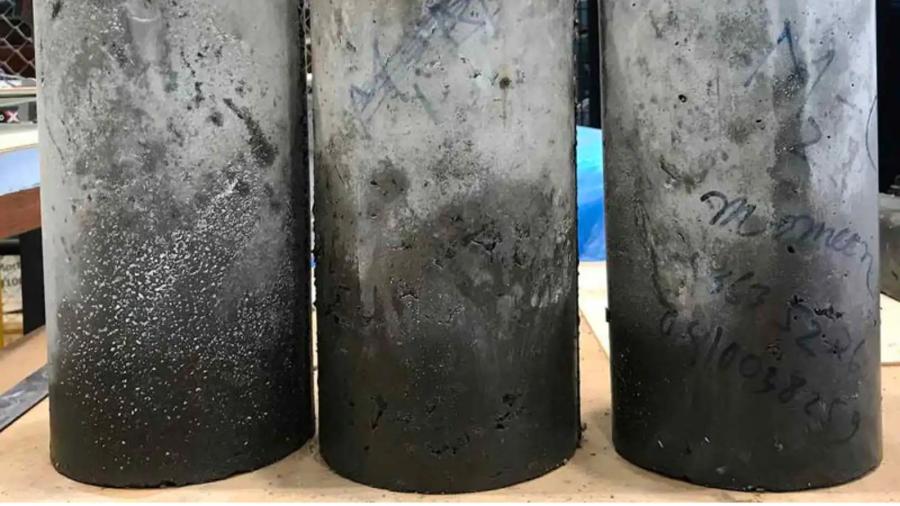 Gizmodo, another technology news site, noted that the Australian scientists found that the solution to replace all the aggregate material in concrete with recycled tire rubber was to place the wet ingredients into steel molds that compress the mixture with pressure to eliminate all the rubber's pores.

As a result, once the concrete had dried and set, the cement was much better bonded to the "preloaded" tire particles. When compared to 100 percent tire-aggregate concrete produced by conventional means, the preloaded concrete exhibited 97 percent, 59 percent and 20 percent increases in compressive, flexural and tensile strength, respectively.

More Research Needs to Be Done

That is a significant increase, but still not enough for the rubber tire concrete to be used as a reliable structural element, according to Gizmodo, so the researchers are currently looking into other ways to reinforce and strengthen it even further.

Still, the research, first published in the engineering journal Structures, noted factors like impact resistance and toughness bode well for the longevity of the concrete, a key focus for scientists working in this area. Concrete is incredibly carbon-intensive to make, so when it begins to crack, degrade or fail and structures need to be replaced, it places more strain on the environment. Making more durable forms of it while putting old, non-biodegradable tires to use could therefore be beneficial on a couple of fronts.

"We found that reinforced crumb rubber concrete [with up to 20 percent sand replacement by volume] is superior to conventional concrete in some ways, with higher impact resistance, toughness and ductility, a higher damping ratio, better thermal and acoustic insulation and a lighter weight," said one researcher involved in the study. "With respect to pumping, screeding or finishing the concrete surface using a power trowel, contractors also reported no difference between using the crumb rubber concrete and conventional concrete, saying that the crumb rubber mix actually required less physical effort across all aspects."

And while the innovative approach may increase concrete's manufacturing costs in the long run, it should eventually prove to be a more cost-effective alternative to traditional concrete, because, in addition to using cheaper source materials, it results in a lighter material that is easier and cheaper to ship.

"As a major portion of typical concrete is coarse aggregate, replacing all of this with used tire rubber can significantly reduce the consumption of natural resources and also address the major environmental challenge of what to do with used tires," said Jie Li, a study co-author and team leader at RMIT, where he works in the university's civil and infrastructure engineering department.