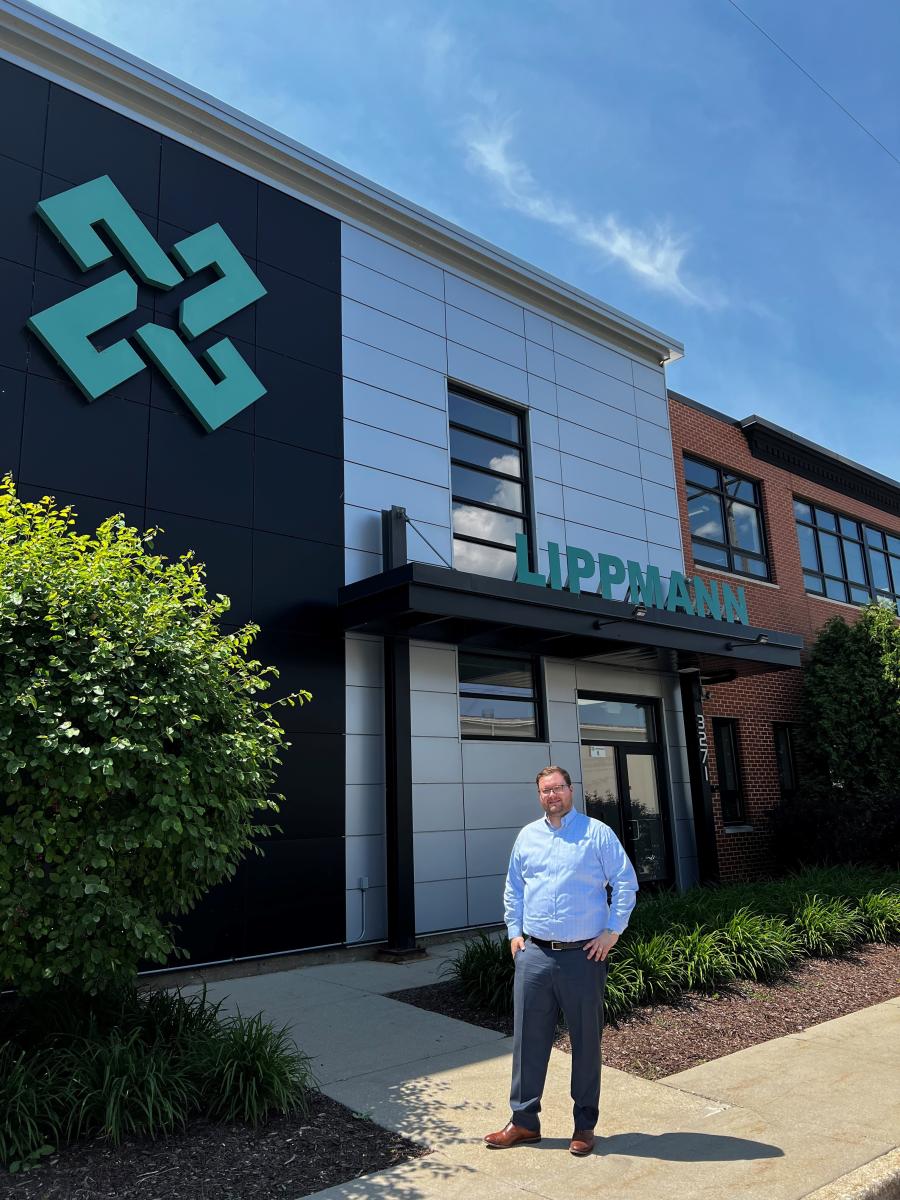 Millies joins the McCloskey International team with more than a decade invested in the heavy equipment industry during his time with Komatsu, and most recently as the sales director of Enercon Ind.

While at Komatsu, Millies was able to contribute to business growth with targeted key accounts by expanding both original equipment sales as well as supported aftermarket business. He has a natural focus on forging new and strengthening existing relationships within the dealer network to drive a unified strategic vision and execution strategy, the company said.

"It's clear the dealership network for the McCloskey group has an excellent foundation that we will be able to tap into to strengthen the existing relationships. A focus on the growth of business processes with these dealers will better allow us to understand market conditions they are operating in and focus on their future needs," said Millies.

"Being tied to a global brand experiencing rapid growth will present opportunities that will take all of us from where we are today to a promising future for all of those involved. I am very much excited to be a part of that journey."

In his new role, Millies will continue the close working relationship McCloskey enjoys with its current distribution partners, identify and recruit prospective dealers to fill any gaps, and work with them on solidifying standard forecasting processes for better alignment in the future.

"Michael's experience within the heavy equipment industry globally will allow him to easily integrate into the relationships that we have with our dealer network and keep pace with the rising demand for McCloskey Group equipment," said John O'Neill, Global VP — sales and marketing, of McCloskey International.

"We look forward to continuing and building this momentum alongside contributing in a meaningful way to the business success of our partners and customers."

Millies will be based out of the Lippmann Milwaukee factory. The appointment is effective immediately.