In the dictionary, the word "island" is defined as isolated and detached.

Living on an island can be idyllic, but not for companies who oversee constructing and developing the island. Remote locations represent a series of exacerbated difficulties due to material shortages happening everywhere around the world.

From Greenland, the largest island in the world, to the smallest one located off Alexandra Bay in upstate New York — dubbed the "Just Enough Room" Island — planning jobs can be stressful transporting materials is a laborious task. And not just getting it from the mainland to the location, but even within the island where roads are small or non-existent.

No matter where you go in the world, roads are essential to help any populated area thrive. It's not an easy task to build roads, and it's an even harder when it's near impossible to acquire the materials you need.

Excavators are the only machines capable of travelling to locations where roads don't exist and help build those missing routes. Attaching one of MB Crusher's units to an excavator helps transform your machine into a mobile jaw crusher.

The crusher buckets turn demolished materials into reusable sub-base and help create the new roads. The difficult job of connecting remote locations to populated areas turns into an easy task and eliminates the need to purchase and transport the materials needed.

The Idyllic Meganissi Island in Greece

"If you build it, they will come," is a quote from the film, Field of Dreams and also is the mantra for tourist destinations such as the Greece, where there's a constant demand for rental properties for vacationers to use.

On Meganissi, a small island with a population of roughly 1,000 people, a BF90.3 crusher bucket was used to help build villas. The unit, which was attached to a Caterpillar 329E, processed rocks and created the aggregates needed to construct the new houses. Due to the attachment, there was no need to bring additional machines or materials by boat.

Using the crusher allowed the company to transform the resources around it into a usable product, allowing it to avoid the material shortage. 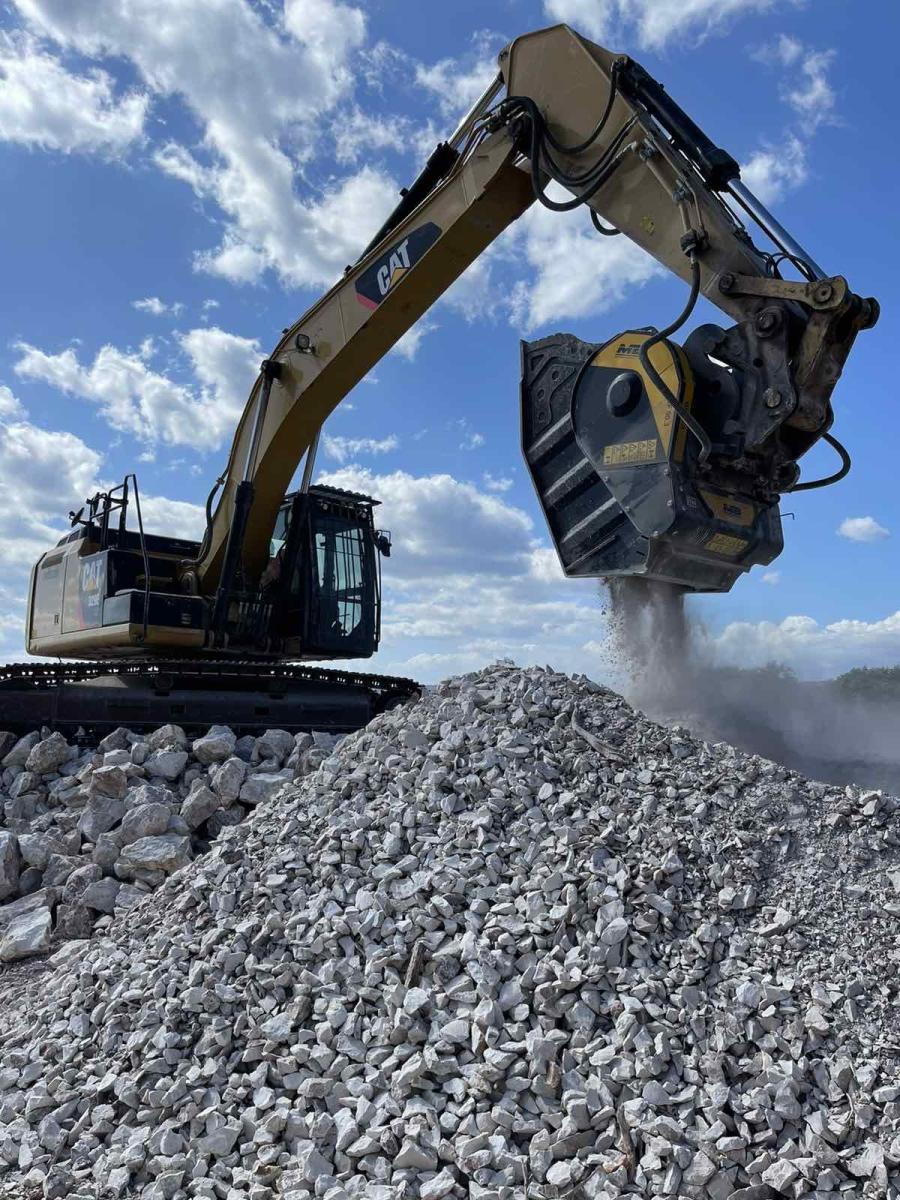 The Stockholm Archipelago in Sweden

There are approximately 670,000 islands in the world. Some of the islands are near Antarctica, while others are unexplored territories.

In Sweden, there are at least 267,570 islands. Although most of them are uninhabited and difficult to connect to the mainland. Stockholm, the capital, is built on an archipelago consisting of 14 islands.

Once an MB-L140 crusher bucket was installed on a Case TR340, the skid steer turned into a portable crusher. The unit allowed the contractor to produce its own materials without ever leaving the job site. 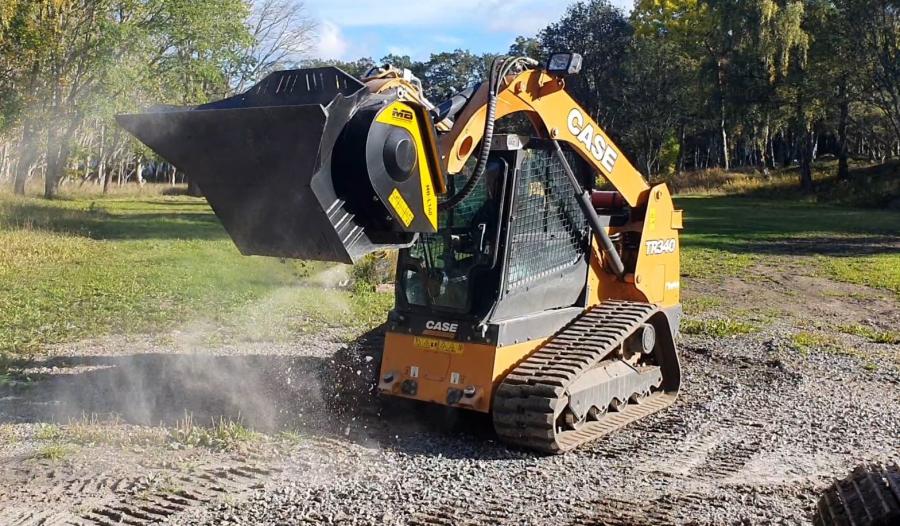 A Demolition in Puerto Rico

Versatility is another reason MB Crusher units are so popular on different job sites because they can process natural materials such as rocks, but also remains from demolitions.

In Puerto Rico, where the old Costa Salud Aguada hospital was demolished, the crushed concrete was reused as the foundation for the new hospital.

There's always an easier way to finish a difficult task. A good strategy for any hard developmental project is to have an MB unit installed on your carrier.

A long-time site manager for Levy Steel Mill Services, Tommy Combs, has worked in the scrap industry, from Alabama to Indiana, for 20 years.

Ron Brenny is operations manager of the largest of seven scrap recycling yards owned by Cimco Resources in Illinois and Wisconsin.