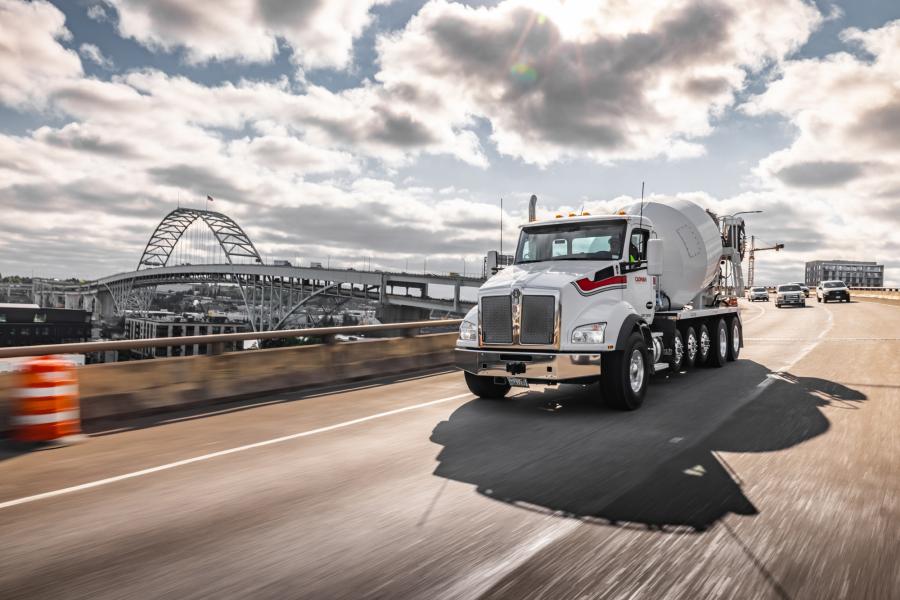 HeidelbergCement announced that its North American subsidiary, Lehigh Hanson, has finalized the acquisition of Corliss Resources Inc., one of the largest, family-owned aggregates and ready-mixed concrete companies in the Pacific Northwest.

The acquisition includes major aggregate operations with annual sales volumes of approximately 2 million tonnes and reserves and resources of about 170 million tonnes and four ready-mixed concrete plants selling about 0.3 million cubic meters in the greater Seattle area. Both parties agreed not to disclose the purchase price.

Dominik von Achten, charmain of the managing board of HeidelbergCement, said, "The acquisition of the Corliss operations is a great strategic fit with our already strong presence in cement, aggregates and ready-mixed concrete in the Pacific Northwest. The transaction significantly enhances our vertically integrated position in one of the fastest growing U.S. markets.

"We welcome the 230 Corliss employees to the HeidelbergCement family and look forward to accelerating the growth together."

Steve Corliss, president of Corliss Resources, said, "For more than five generations, the Corliss family has proudly served our customers with high-quality building materials and contributed to the growth and development of our communities. We are convinced that Lehigh Hanson is best-suited to continue building on the legacy of growth, excellence and quality that our family has established."

Greater Seattle is a prospering and sustainability focused market within the growing state of Washington, supported by transportation infrastructure under development and further boosted by the recent Federal Infrastructure package. The combined Corliss and Lehigh Hanson business is ideally positioned to capture this growth potential and provide a wide range of sustainable, low carbon products to the customers in the area, the companies said.

Corliss has approximately $80 million dollars of revenue. Based on the EBITDA of the last 12 months, the transaction was valued with an EV/EBITDA multiple of approx. 9x. HeidelbergCement expects significant synergies from the integration of the business, resulting in an EV/EBITDA multiple of approx. 7x incl. full synergies (run-rate). The acquisition is earnings per share (EPS) accretive from the first year. It is financed 100 percent with cash. The contract was signed and closed on Dec. 31, 2021.

The transaction is another important milestone in the ongoing portfolio optimization programme of HeidelbergCement as part of its strategy "Beyond 2020". During 2021 the company acquired assets in Canada, Australia, Italy and Tanzania and divested businesses in Greece, Kuwait, Sierra Leone, Spain and the U.S. West Coast.

Company Wrench recently hired Mike Andrews as a territory sales manager to serve the scrap and demolition industries in New York and Connecticut.

After its first year of serving as an authorized Screen Machine dealer in eastern Missouri and southern Illinois, Horton Supply Company has expanded its footprint.

National Equipment Dealers, LLC (NED) is now the exclusive dealer of Screen Machine Industries in the states of Georgia and South Carolina.

Several million bottles were destined for a landfill when they hit a stop sign. The new destination was a manufacturing site where the bottles were transformed into a unique aggregate for a paving project at Philadelphia International Airport (PHL).

Powerscreen, a provider of mobile crushing, screening and conveying equipment, announced the appointment of MSM Group as the authorized distributor of Mongolia.