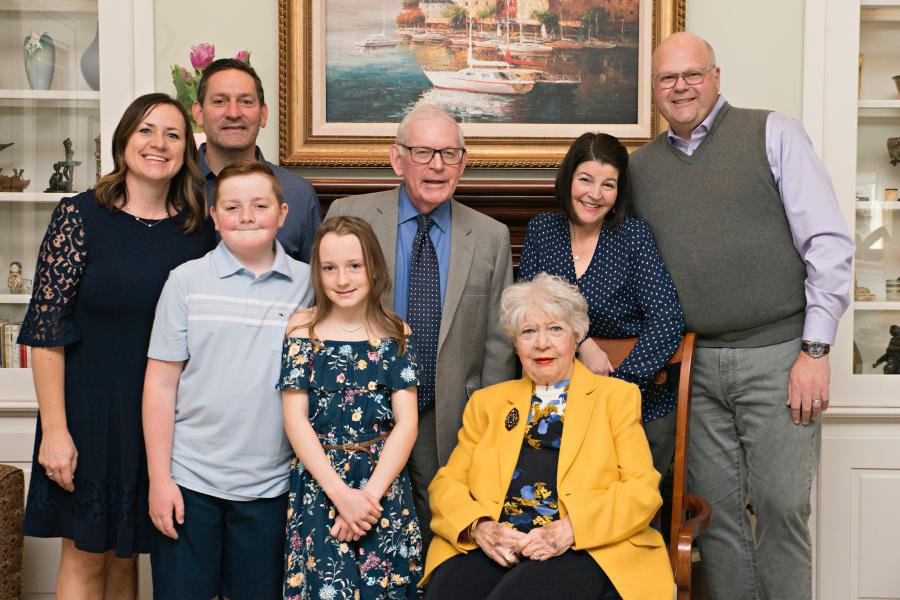 Pat Hagenbuch, co-founder of Philippi-Hagenbuch Inc., passed away on Aug. 17, 2021, at the age of 79 in the company of her family.

Pat Hagenbuch, co-founder of Philippi-Hagenbuch Inc., and beloved mother, grandmother and community philanthropist, passed away on Aug. 17, 2021, at the age of 79 in the company of her loving family.

Hagenbuch was famously known for the generous contributions she made to her family, the Peoria community, and to Philippi-Hagenbuch Inc. and the off-highway truck industry.

"She was a force for good and touched people in many ways. The legacy she leaves behind will forever impact our family and our business," said Danette Swank, Hagenbuch's eldest daughter and current president of Philippi-Hagenbuch Inc.

"She was a role model to our family and community. She demonstrated how to be a hard worker, to show humility and how to look for the good in others. Her vision and commitment to Philippi-Hagenbuch propelled the company to grow and improve throughout the years."

Hagenbuch was born Nov. 4, 1942, to parents L.B. "Phil" and Gladys Philippi. Her family moved several times until they settled in Peoria, Ill., in 1959. Hagenbuch graduated from Peoria High School and continued her education at Christian College in Columbia, Mo., and then at Bradley University, where she majored in marketing and business administration with a minor in retailing.

In 1968, she married LeRoy Hagenbuch. Together, they founded Philippi-Hagenbuch Inc. in 1969 along with her father, an experienced engineer. The company brought to life L.B.'s visions for what the mining industry needed — specifically tailgates on off-highway haul trucks. Upon her father's death in 1977, she and LeRoy took ownership of the business, with her managing accounting and operations.

Along with her passion for the family business, Hagenbuch also developed a heart for extending a helping hand and being a light in the community.

"She touched many lives with her generosity and knack for seeking out and serving those in need," said Josh Swank, Danette's husband and vice president of sales and marketing of Philippi-Hagenbuch Inc. "Reflections of her countless contributions and the impact she has had will carry forward well beyond this day."

Hagenbuch will be remembered for her dedication, passion, leadership and generous heart. She was preceded in death by her parents, and is survived by her husband LeRoy, daughter Danette Swank (Josh), son Brandon (Laura) and grandchildren Owen and Emery. 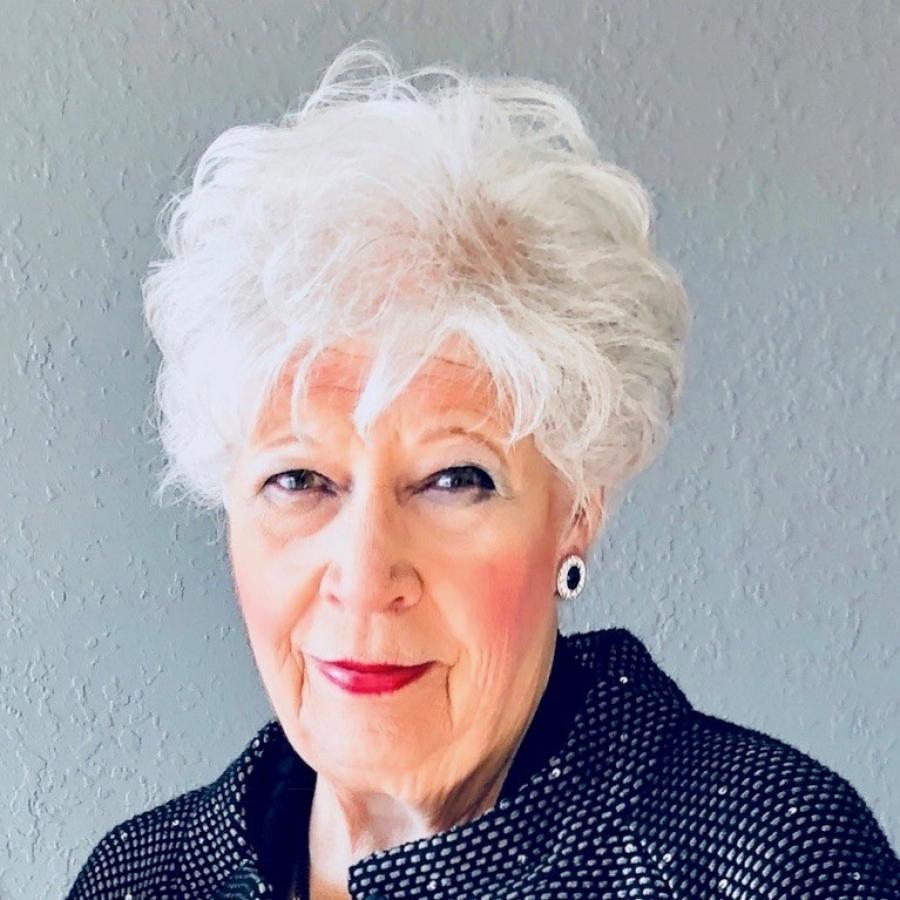 Company Wrench recently hired Mike Andrews as a territory sales manager to serve the scrap and demolition industries in New York and Connecticut.

After its first year of serving as an authorized Screen Machine dealer in eastern Missouri and southern Illinois, Horton Supply Company has expanded its footprint.

National Equipment Dealers, LLC (NED) is now the exclusive dealer of Screen Machine Industries in the states of Georgia and South Carolina.

Philippi-Hagenbuch Inc. introduced Aaron Boyce as a business development manager with an emphasis on mining.

In a move designed to support customers by maintaining key distributor networks and opening doors for expanded product access and collaboration, Montabert, a standalone hydraulic rock breaker business owned by Komatsu, announced it has entered into an agreement with Tramac to acquire 100 percent ownership of the distributor's U.S.