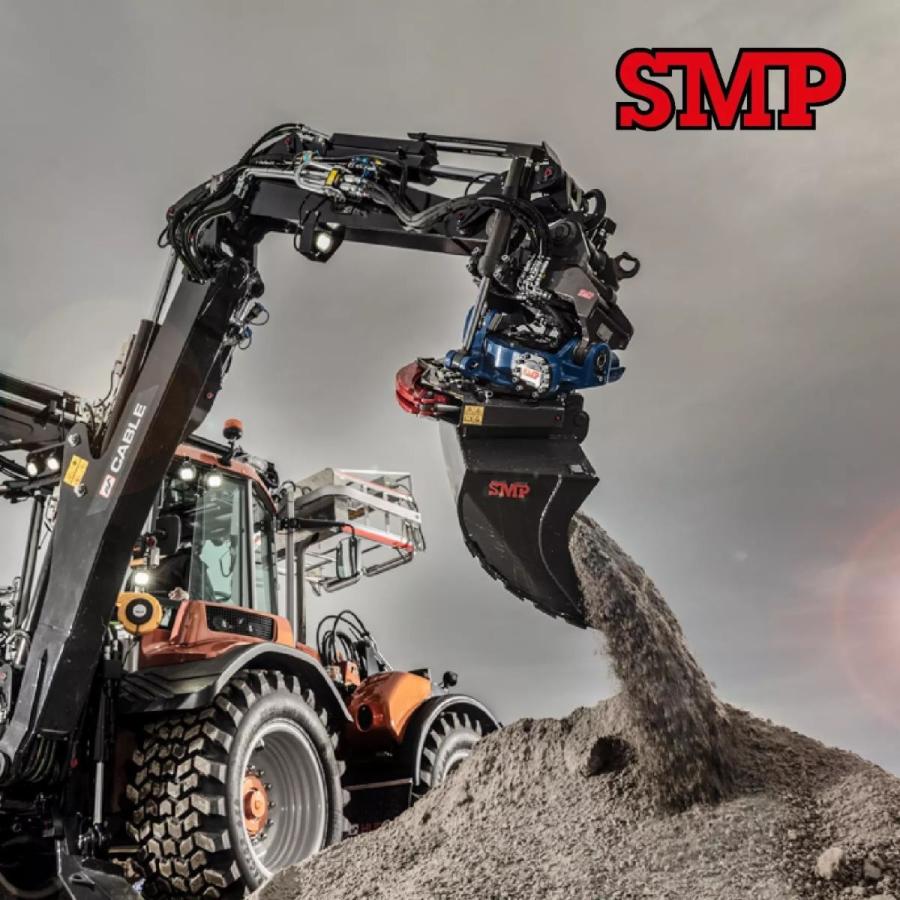 Through an arrangement with SMP's North American distributor, Viking Equipment Inc., Chadwick-BaRoss dealerships in Maine, Massachusetts, New Hampshire, Rhode Island and Connecticut will now stock SMP couplers and tiltrotators for excavators and backhoe loaders at all of their locations to serve customers in those states as well as Vermont. The full SMP and Viking Equipment lines also are available through Chadwick-BaRoss.

"The SMP products, and their tiltrotators, are a massive step forward in technology, safety and efficiency for machinery operators. Chadwick-BaRoss is the only place you can get them from Connecticut to Maine."

Known for its development of high-quality products, SMP Parts AB puts a focus on flexibility and security, allowing operators to quickly and easily switch between various tasks and tools to improve efficiency and safety, the company said. It has been producing equipment for machinery since 1980, introducing its first tiltrotator more than 35 years ago.

"With SMP's top-of-the-line quality and our extensive tiltrotator experience, it is the perfect match," said Jeremy Jordan, vice president of Chadwick-BaRoss. "We are very excited for the future. Within the next 10 years, we believe that every construction company will have a rotator."

SMP's tiltrotators increase a machine's capabilities, allowing the equipment to do precision work that would be more complicated and time-consuming with a conventional excavator arm. Also adding flexibility to a company's existing equipment, SMP's FOC couplers make changing attachments fast and easy, and much safer as the operator never needs to get out of the cab, the company said.

"Come see us at any of our locations to learn how these products will help you cover more angles and handle more tasks while increasing production and reducing labor costs on your projects," added Jordan.