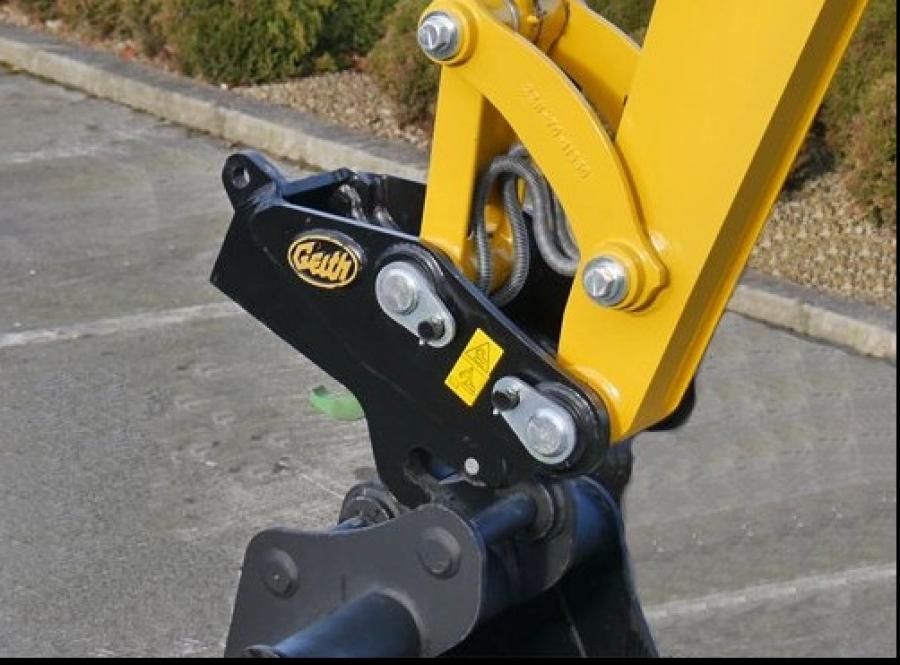 The development of quick coupler related safety standards such as ISO 13031 Earth-Moving Machinery - Quick Couplers - Safety, has been a game changer across the global construction sector.

For construction contractors, equipment dealers and manufacturers, safety should be the number one responsibility. Protecting employees and customers is not negotiable and must be the number one priority in the decision-making process.

Every day, across the world, buckets fall from machines causing serious injury and even fatalities. As reported by OSHA, this is frequently caused by buckets disengaging unintentionally from excavator quick couplers. Geith believes it's everyone's responsibility in this industry to prevent these accidents from happening.

From its experiences it has found that there are three main reasons why buckets accidently fall from excavators when using a non-compliant ISO 13031 quick coupler:

The development of quick coupler related safety standards such as ISO 13031 Earth-Moving Machinery – Quick Couplers – Safety, has been a game changer across the global construction sector.

It was developed in cooperation between global health and safety organizations, machinery and quick coupler manufacturers with the goal to eliminate growing safety concerns following several fatal accidents where excavator buckets became detached from some quick couplers during operation.

The standard outlines minimum operation and safety requirements that quick couplers must meet in order to be compliant.

By using a ISO13031 safe compliant quick coupler this helps prevent buckets accidently falling from excavators in these three scenarios mentioned above. How?

By using a quick coupler with a front lock, if misconnection occurs the bucket is secured by the front lock preventing it from falling.

By using a quick coupler that has added additional locks to the engaging process this keeps the bucket in a default locked position even with the loss of hydraulic pressure or cylinder failure via internal safety springs.

3. Accidentally opening a Quick Coupler in an unsafe position