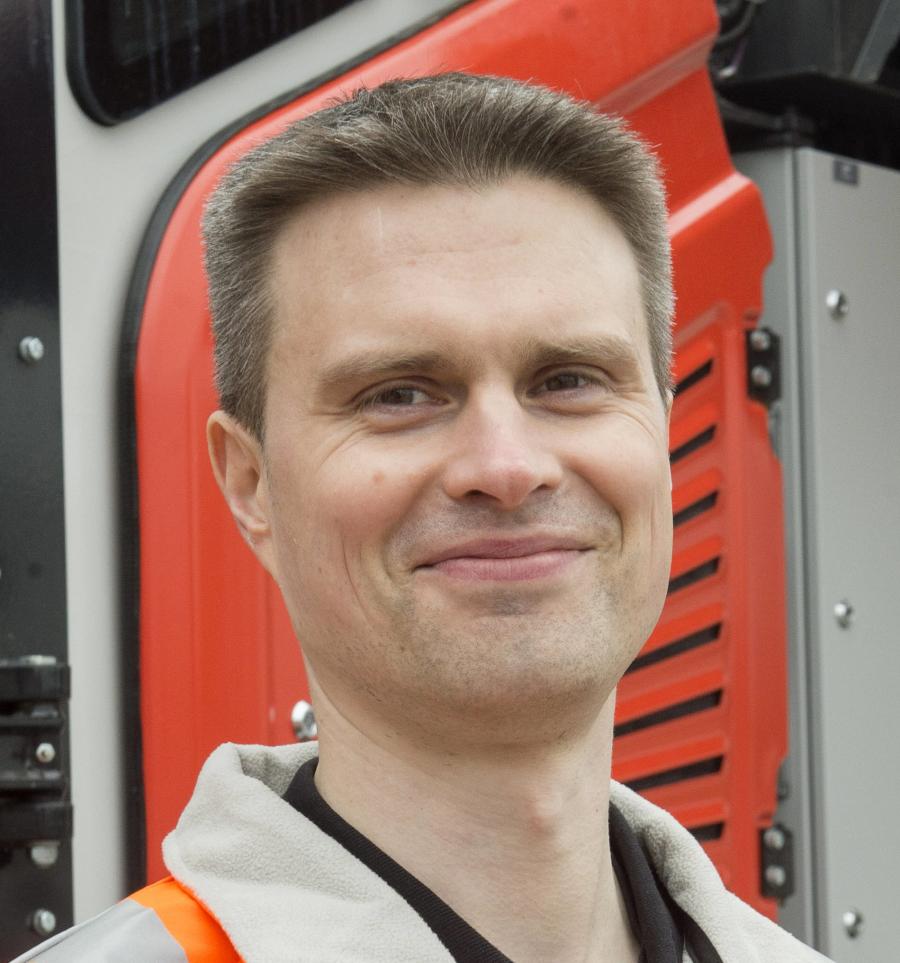 Ville Keinänen has been appointed business line manager, surface drills, USA, Sandvik Mining and Rock Technology. He will start in this new role in December 2020 and will be based in the Atlanta, Ga., area.

Ville has more than 20 years of management experience, with sales and finance-related responsibilities. He has been in Sandvik since 2007, where he has been responsible for service, aftermarket, territory and general management.

He currently is the territory manager of Finland and the Baltic States, as well as sales manager of the surface drills division.

Liebherr USA Co. announced Lincoln Klemola as the new manager of field services of its mining sales division in the western United States.