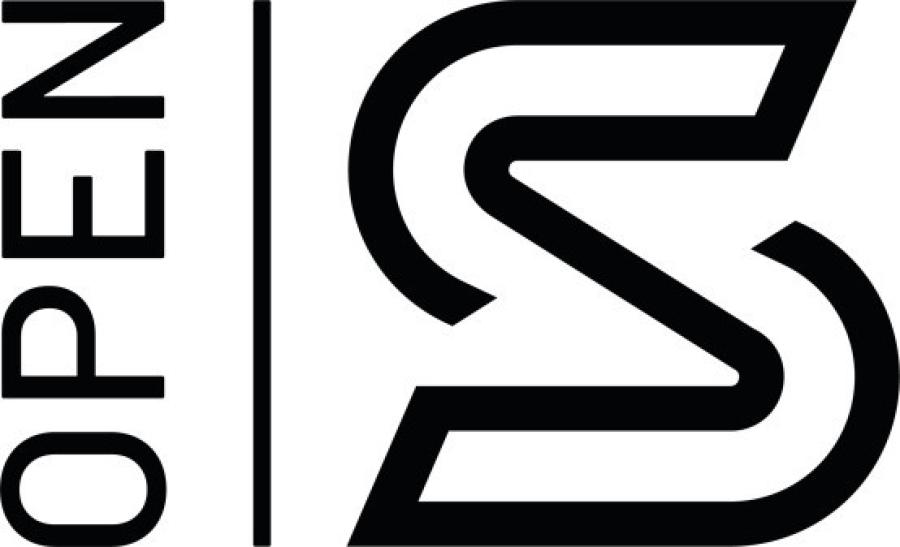 Open-S – a standard for fully automatic quick couplers for excavators – was launched Oct. 1.

Together with Anders Jonsson, CEO of Rototilt Group AB, they are the initiators of Open-S.

"We believe in healthy competition, where the industry's players compete to have the best products," said Jonsson. "We don't want to lock customers into a closed interface. When customers buy a tiltrotator from Rototilt, they should feel confident that any hydraulic tool that complies with the Open-S standard will fit the tiltrotator."

The standard is based on three pillars: Freedom for end-customers to choose the preferred equipment with reliable safety solutions and to benefit from continued technological development.

"Because we have agreed on how to connect the products, customers can freely choose from the product portfolio from the manufacturers that comply with the standard," said Jonsson. "It becomes clearer what fits together and which warranty provisions apply."

Both Steelwrist and Rototilt are seeing that more customers are adopting this type of solution. The Open-S standard makes it easier for contractors to take the first step towards a fully automatic quick coupler system.

Open-S is owned and managed by an independent organization, Open-S Alliance, which in turn is led by a council of engineers from the member companies, currently tiltrotator manufacturers Steelwrist and Rototilt.

And more members are welcome.

"Interchangeability is the point," said Stockhaus. "Any reputable manufacturer who believes in the usefulness of a common standard is welcome. We are already in talks with more manufacturers who want to join in the Open-S standard."