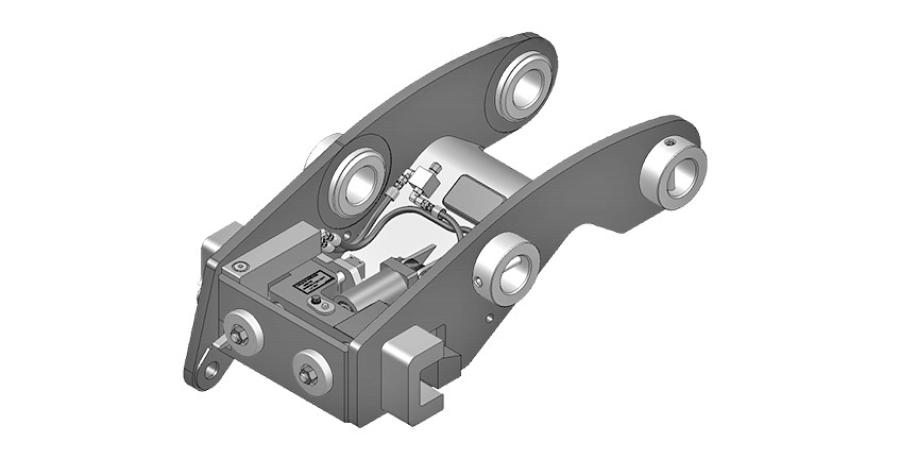 The WBM HL Series hydraulic wedge coupler incorporates a hydraulically controlled safety lock mechanism so the operator does not have to leave the cab.

The new HL Series coupler maintains similar features of the previous hydraulic wedge coupler with an additional hydraulically activated safety-locking feature that effectively eliminates the need for a manual safety lock to be installed after hooking-up to the attachment.

The WBM manual coupler made its debut in 1987 and the first WT-QC hydraulic coupler was released in 1993 for a John Deere 790D. WBM wedge couplers and wedge-lugged attachments quickly became an industry standard for dealers and their end users by offering enhanced breakout force retention while giving operators the flexibility to quickly and safely change attachments in the field, according to the manufacturer.

The new HL Series hydraulic wedge coupler is the latest evolution of the flagship product.

The HL Series coupler utilizes a double-acting hydraulic cylinder to engage and disengage the wedge bar while activating a hydraulic wedge bar safety lock. The safety lock mechanism provides a visual indication of the wedge bar engagement to the operator, allowing the operator to remain inside the cab. The control box is mounted in the operator's cab, equipped with both visual and audible alarm features. 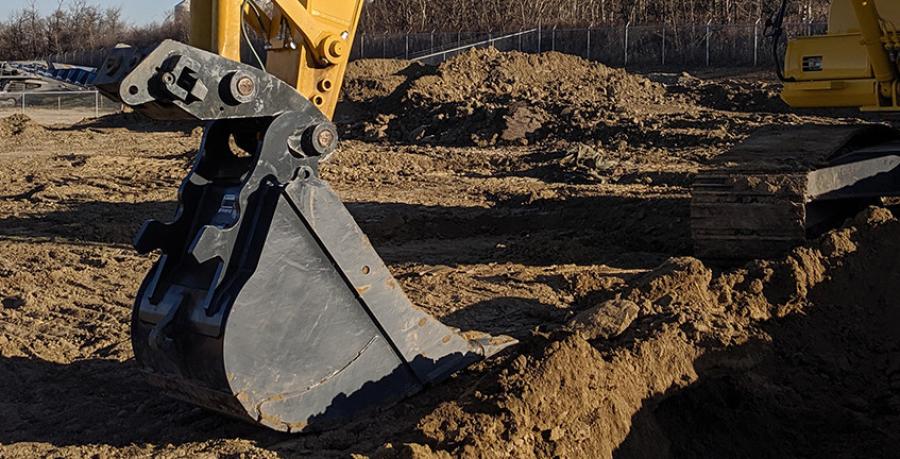