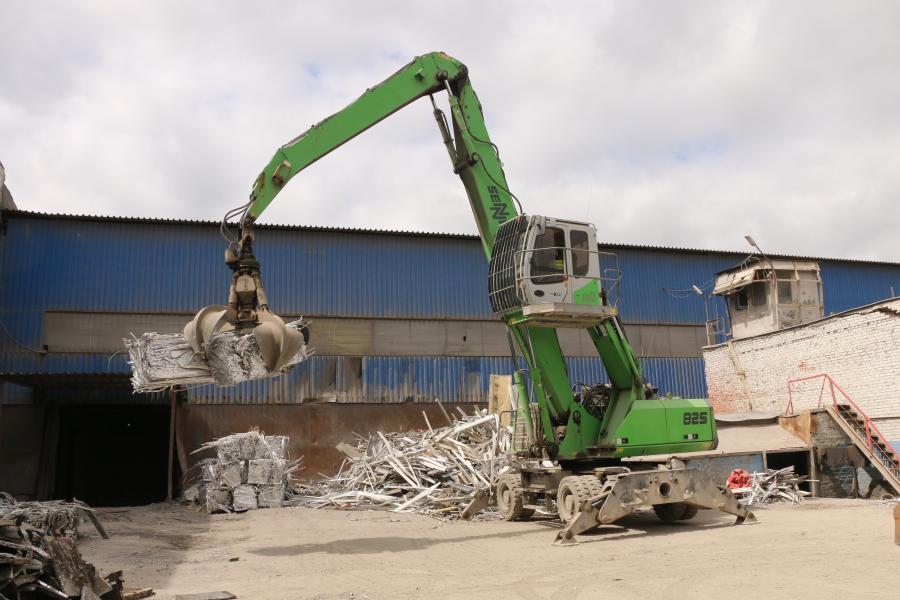 There's no time for downtime at JSC Aluminium Alloys, one of the largest aluminum alloy producers in Russia. Operating conditions at the mill are challenging and the three material handlers that take on most of the site's loading and logistics tasks are on the run around the clock.

That's why Andrey Tsidenov, the general director of the plant, chose Sennebogen 825 M machines for the job.

Tsidenov said his mill is no place for equipment that relies on sensitive electronics to keep producing efficiently. Sennebogen's full line of material handlers is purpose-built for just such working environments. In these machines, smart hydraulics take the place of computers and black boxes to lift and carry loads smoothly, quickly and cost-effectively.

Located in Podolsk, near Moscow, JSC Aluminium Alloys employs 320 people and produces approximately 49,600 tons per year of finished aluminum products. Up to a half of the company's production is exported to Asian countries and North America. The raw material is used in profiles for aluminum frameworks, special tools and even engines.

Tsidenov attaches great importance to the continual updating of production technologies and equipment. In 2010, the company acquired a rotary kiln system, which opened opportunity and a new revenue stream including slag processing. Following this addition, the company began upgrading its material handling fleet with its three Sennebogen 825 M material handlers. The third of these went into operation in Spring of last year.

Tsidenov's Sennebogen fleet supports all transport and logistics processes at the mill. The machines work three shifts every day unloading the raw materials and distributing them to sorting plants, loading scrap for remelt and loading finished products for shipment.

The mill's head of transport, Andrei Frolushkin, agrees that Sennebogen's "computer free" engineering is essential for the working conditions in the factory.

The design of the site, originally built in the 1950s, also attracted the management to the compact size of the 825s. Road height is low and limited by masts and pipes. The 825s' low travel height and maneuverability allow it to travel through the difficult paths with the boom and stick fully extended in transport position.

After seven years of experience with Sennebogen, Frolushkin is sure that Sennebogen technology is the best choice for JSC Aluminium Alloys.

"Their reliable maintenance, robust construction and simplicity definitely convinced us," he said. 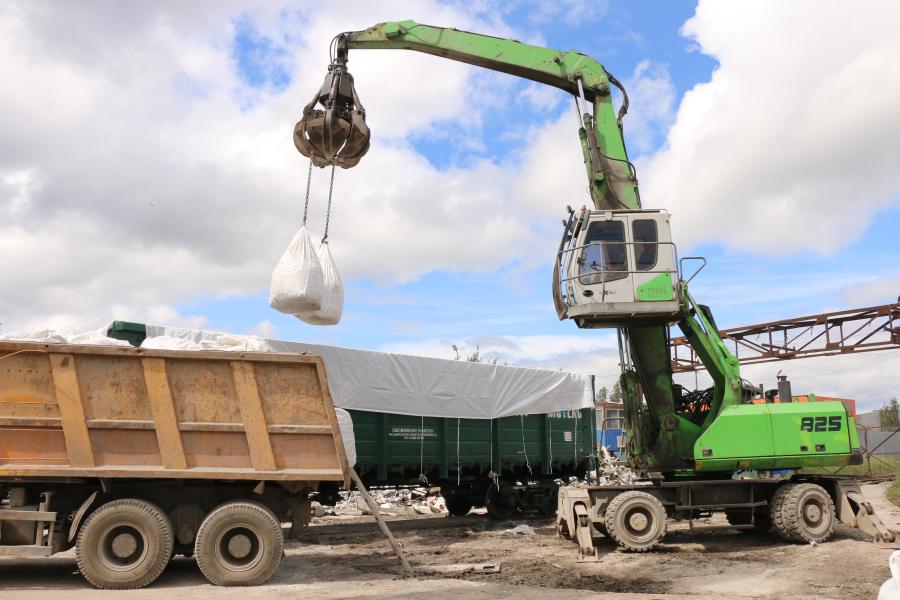 David Simmons started out in 1986 with a front-end loader that he'd use for small lot clearing jobs and various agricultural work.