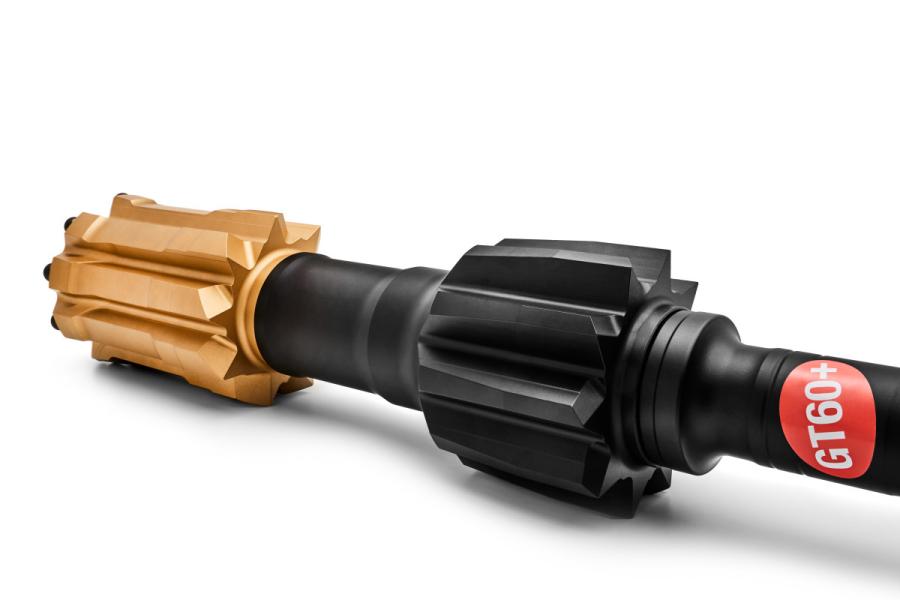 Sandvik Rock Tools is launching an entirely new product for its bench drilling Top Hammer customers: the Guide Adapter. It enables customers to reduce hole deviation in challenging conditions by up to 50 percent and achieve considerable cost savings.

Significant hole deviation (>8 percent) can pose problems for many bench drilling companies that operate in challenging ground conditions such as bad and soft rock, as well as deep overburden. This often results in reduced productivity, safety risks and increased tool wear.

"We are very happy to be able to offer the Guide Adapter to customers facing deviation problems in their day-to-day bench drilling operations. The Guide Adapter helps them to increase the service life of their drill string and also reduce the number of drilled holes, as well as the amount of blasting needed," said Fredrik Björk, product manager Top Hammer Surface Tools, Rock Tools Division, Sandvik Mining and Rock Technology. 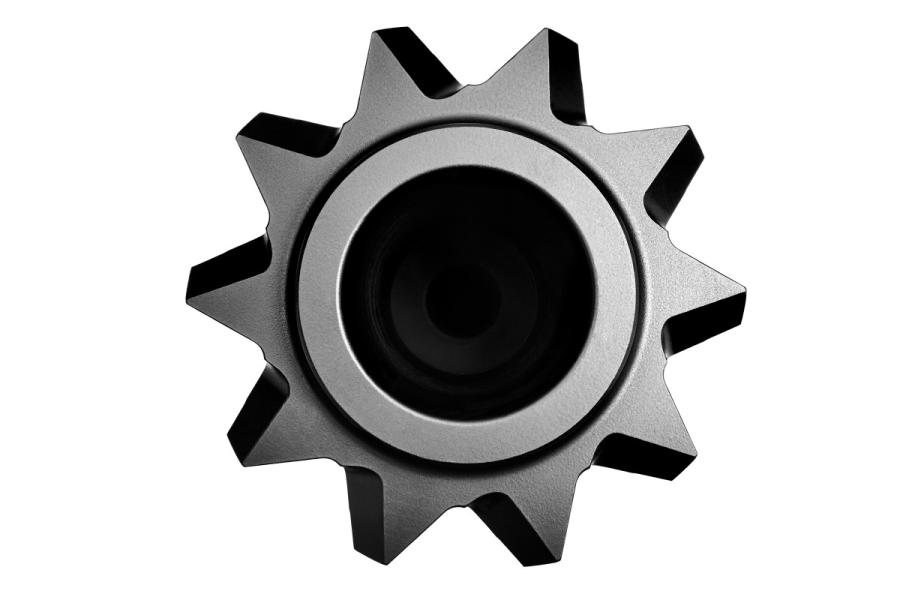 The Guide Adapter is now available for T51 and GT60 Top Hammer threads in different diameters.

"We have conducted in-depth testing with our customers around the world and the results really do speak for themselves. By using the Sandvik Guide Adapter, our customers achieved a hole deviation between 3 to 5 percent - a reduction by up to 50 percent - and also increased the service life of their rock tools by up to 40 percent. This truly has an effect on both productivity and in turn, profitability", said Björk.

The Guide Adapter is now available for T51 and GT60 Top Hammer threads in different diameters.