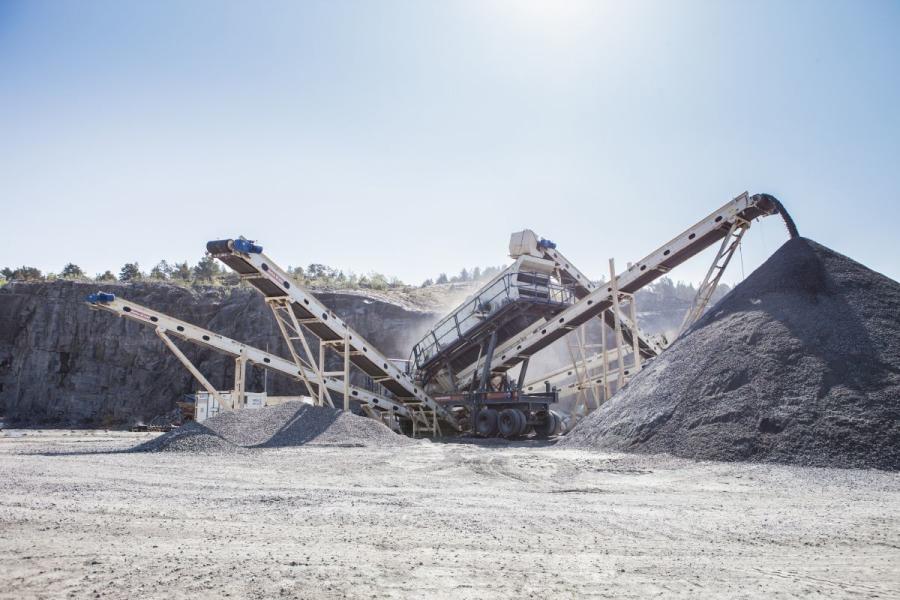 "Traditionally, it has been very common in North America to put crushers on wheels. We developed the North America specific models to meet our customers' requirements. Road regulations are getting tighter and they are looking for more complete solutions from one supplier," said Julius Mäkelä, director of portable and modular solutions at Metso. "We are pleased to tell our customers that the first NW1213 Rapid impact crusher is being delivered to the USA and a set of NW120 units are being prepared for delivery as we speak."

NW Rapid can be moved from one site to another using standard prime movers. Besides portability, other advantages of the NW Rapid models include quick set-up and a best-in-class production capacity of up to 500 metric tons per hour. NW Rapid has been designed so that the units can be set up in about an hour. The solution consists of modules that can be used to create a variety of combinations also in fixed installations as needed.